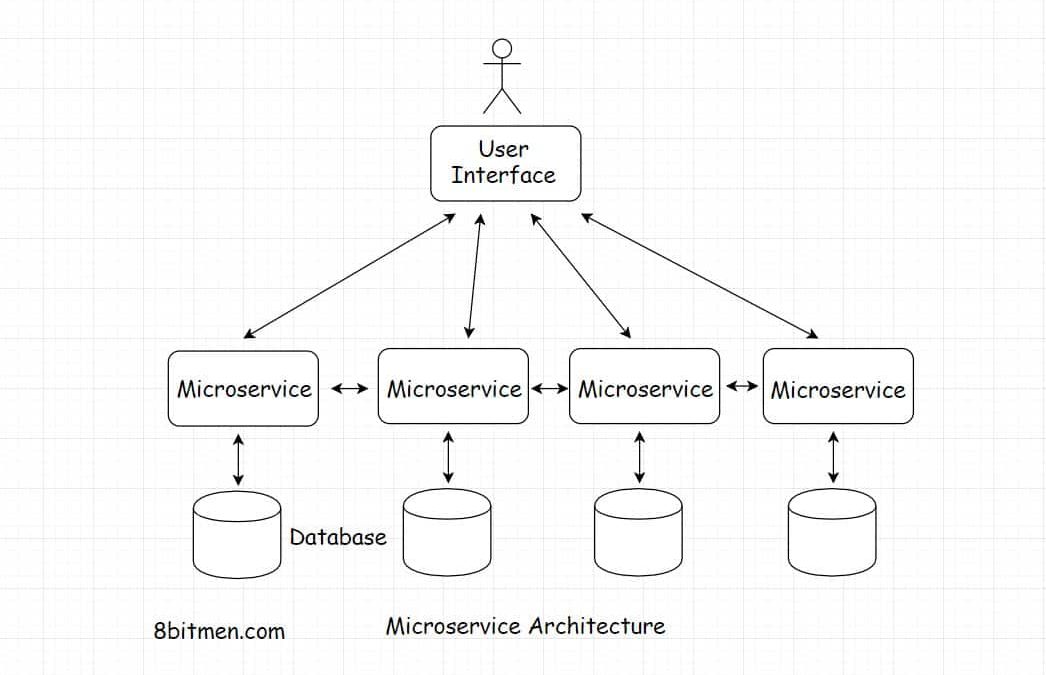 Monzo is a digital, mobile-only, bank based in the United Kingdom. It is one of the earliest app-based digital banks in the UK. Monzo set a record for the quickest crowd-funding campaign in history raising 1 million pounds in 96 seconds via the CrowdCube investment platform. This year it has announced to set its foot in the United States.

The bank has released its mobile apps on both the Android & the IOS platforms. Payments made via the bank cards trigger push-notifications to the customer’s mobile phone running the app. The app enables its users to view past transactions, freeze the card with just a tap, get an overview of their spending habits. Customers can also view the location of the transaction they made on a map along with the logo & details of the company/merchant they made their transaction with.

This write-up is an insight into the backend infrastructure of Monzo, we’ll have a look into the tech stack they use to scale their service to the millions of their customers online.

A few key things for a Fintech service are it has to be available 24/7, has to be consistent, extensible, performant to handle concurrent transactions, execute daily batch processes. It has to be fault-tolerant, there should be no single points of failure.

Keeping all these things in mind the developers at Monzo, right from the start, chose the microservice architecture over a monolithic one. 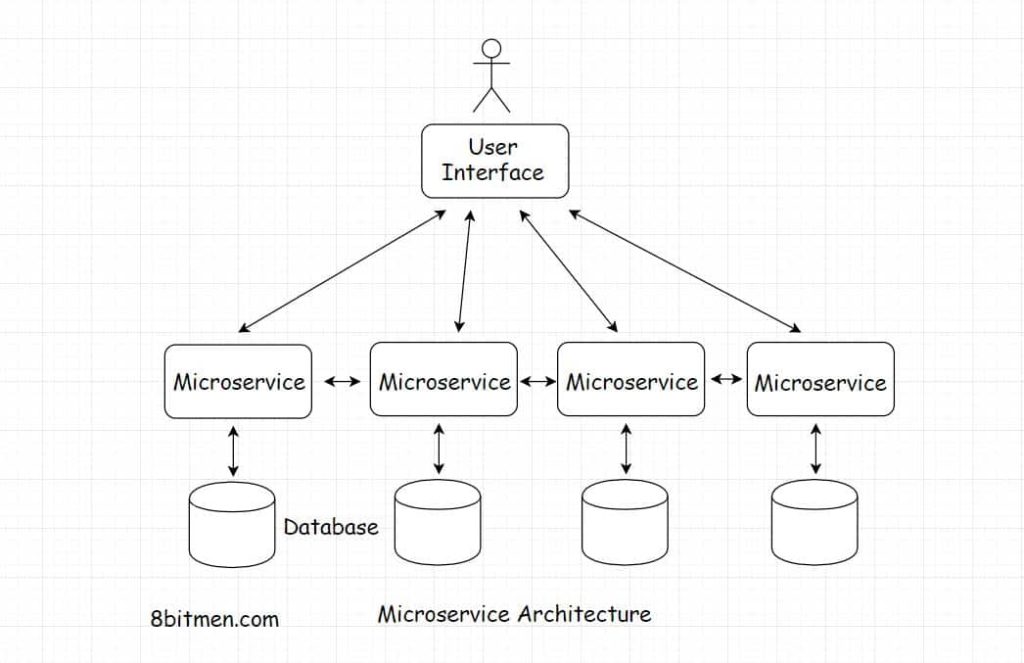 Read How Uber Scaled From A Monolith To A Microservice Architecture

Since the business wanted to operate in multiple segments of the market having a distributed architecture was the best bet. The beta version was launched with about 100 services.

Key Areas To Focus In the System Development & Production Deployment

A large number of servers had to be managed with efficient work distribution and contingencies to machine failure. The system had to be fault-tolerant and elastic. Multiple services could run on a single host to make the most out of the infrastructure.

The traditional approach of manually partitioning the service wasn’t scalable and tedious. They relied on a cluster scheduler for the efficient distribution of the tasks across the cluster based on the resource availability and other factors.

After running Mesos and Marathon for a year, they switched to Kubernetes, used Docker containers. The entire cluster ran on AWS. The switch to Kubernetes cut down their deployment costs by a significant amount, by upto 65 to 70%. Prior to Kubernetes, they ran Jenkins hosts that were inefficient and expensive.

The team used Go to write their low latency and highly concurrent service. Having a microservice architecture enabled them to leverage other technologies.

For sharing data across the services they used Etcd, it’s an open-source distributed key-value store, written in Go, that enables the microservices to share data in a distributed environment. Etcd handles leader elections during network partitions and has tolerance for machine failure.

Since the services were implemented with varied technologies, to facilitate efficient communication between them developers at Monzo wrote an RPC layer using Finagle & used Linkerd as a service mesh.

The layer has features like load balancing, automatic retries in case of service failure, connection pooling, routing the requests to the pre-existing connections as opposed to creating new ones, splitting & regulating the traffic load on a service for testing.

Finagle has been used in production at Twitter for years and is battle-tested. Linkerd is a service mesh for Kubernetes

The distributed design of Kafka enabled the team to scale the async messaging architecture on the fly, keep it highly available, keep the messaging data persistent to avoid data loss in case of a message queue failure. The messaging implementation also enabled the developers to go back in time, have a look at the events that occurred in the past in the system from a point in time.

Cassandra As A Transactional Database

Monzo uses Apache Cassandra as a transactional database for the presently running 150+ microservices hosted on AWS. Well, this got me thinking. For managing transactional data two things are vital ACID & Strong consistency.

Apache Cassandra is an eventual consistent wide column NoSQL datastore, has a distributed design; it is built for scale.

Well, first, picking a technology, largely depends on the use case. I searched around a bit. It appears we can pull off transactions with Cassandra but there are a lot of ifs and buts. Cassandra transactions are not like regular RDBMS ACID transactions.

This & this StackOverflow threads & this YugaByte DB article are a good read on it.

Well, Guys!! This is pretty much it about the architectural of Monzo. If you liked the write-up, share it with your folks. Consider following 8bitmen on Twitter,     Facebook,          LinkedIn to stay notified of the new content published.

How Hotstar scaled with 10.3 million concurrent users – An architectural insight

Looking for developer, software architect jobs? Try Jooble. Jooble is a job search engine created for a single purpose: To help you find the job of your dreams!

If you are a developer and find it hard to cope with constant changes in technology. You are sick and tired of it. You are looking for ways to jump off that endless upskilling treadmill staying relevant and hireable.

You might want to check out my course, DEVELOPER’S ROADMAP TO EXCELLENCE AND FINANCIAL INDEPENDENCE, where I share with you the roadmap and techniques that I follow to keep my sanity in this ever-changing world of software development without killing myself. In it, you’ll find actionable advice and critical points that will enable you to make informed career decisions and accelerate your career at MACH speed.